Woodford F&B, an 85-seat restaurant, opened in January 2016 in the Woodfords Corner neighborhood of Portland, Maine. A bustling section of town from the 1930s through the turn of the century, Woodfords Corner had lost its reputation as a town center at the time of the restaurant’s debut. Owners Fayth Preyer and Birch Shambaugh renovated the interior space of the former Valle’s Steakhouse building at 660 Forest Avenue in keeping with its mid-century modern aesthetic, as well as inspiration from other eateries the owners had either worked for or frequented, most notably, The Odeon in New York City.

Woodford F&B’s opening was one of the first of several significant markers in the transformation of Woodfords Corner and the surrounding neighborhoods. With the lights on in the old Valle’s building and nightly activity at the bar, and booths filled for dining, this section of Portland quickly began to see a transformation that would prompt restaurateurs, business owners, and community members to think outside the geographic bounds of the Portland peninsula for dining, entertainment, and commerce.

We began public relations work with Woodford F&B in the fall of 2015, before the interior restaurant was even constructed. From there, we’ve worked as strategic partners with the owners to develop authentic press and communications that convey the true heart and soul of the business — the why of what F&B does day in and day out. Within months, the restaurant captured a deeply loyal and majority local clientele, which was a primary goal from the start. F&B became the place in the neighborhood that everyone wondered how they ever lived happily without. The business has seen regional and national recognition, including a feature story in The Boston Globe, as well as various inclusions in far-reaching outlets, such as The Travel Channel, Brit + Co, and Wine Enthusiast. 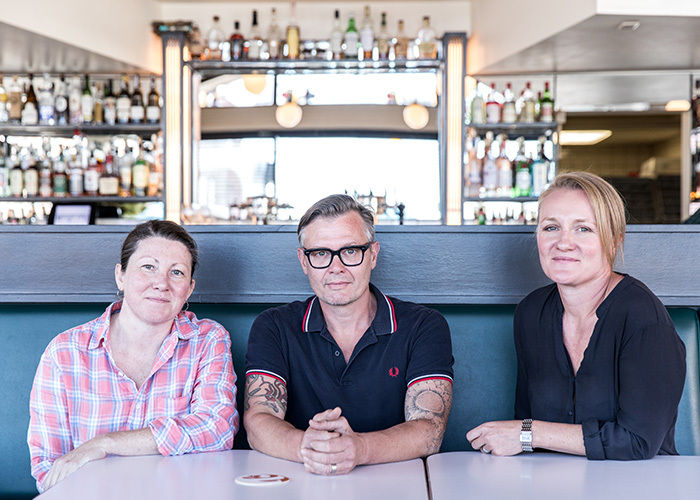 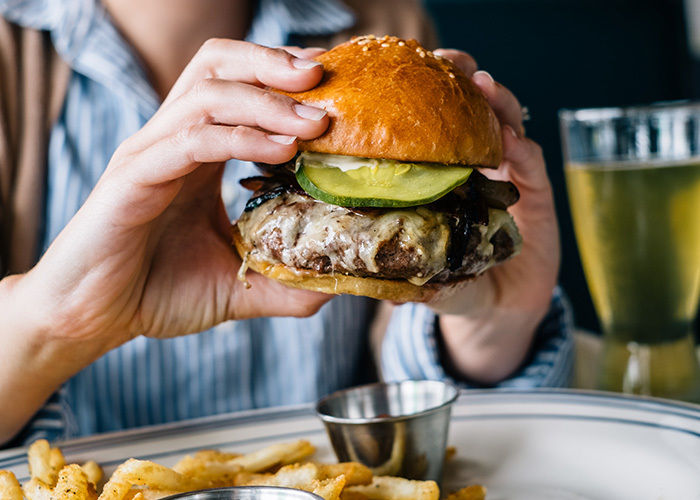 Our strategic approach has garnered attention for a popular, yet unpretentious restaurant during its critical first years in an off-the-beaten-path neighborhood, helping to solidify the establishment as a key spearhead in the growth and development of the area.

View It Live
go Back to our work